Home > News > What is the working principle of LED?

What is the working principle of LED?

Like ordinary diodes, light-emitting diodes are composed of a PN junction and also have unidirectional conductivity. When the forward voltage is applied to the light-emitting diode, the holes injected from the P area to the N area and the electrons injected from the N area to the P area are respectively in contact with the electrons in the N area and the voids in the P area within a few microns of the PN junction. Holes recombine, producing spontaneous emission fluorescence. The energy states of electrons and holes in different semiconductor materials are different.

When electrons and holes recombine, the energy released is somewhat different. The more energy released, the shorter the wavelength of the emitted light. Commonly used are diodes that emit red, green or yellow light. The reverse breakdown voltage of the light-emitting diode is greater than 5 volts. Its forward volt-ampere characteristic curve is very steep, and a current limiting resistor must be connected in series to control the current through the diode. 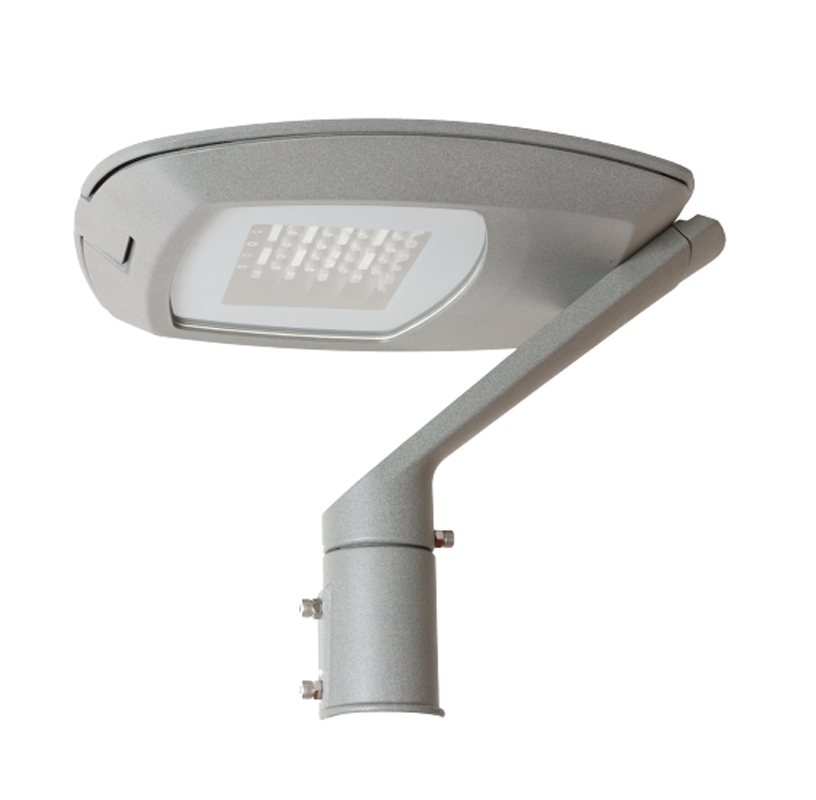 With reverse voltage applied to the PN junction, it is difficult for minority carriers to be injected, so it does not emit light. When it is in a positive working state (that is, a positive voltage is applied to both ends), when the current flows from the LED anode to the cathode, the semiconductor crystal emits light of different colors from ultraviolet to infrared. The intensity of the light is related to the current.

PREV: Will the blue light of LED light damage the eyes?      NEXT: What will happen to China's LED lighting market in 2021?