What are the driving methods of LED street lamp driving power

According to the driving mode, LED street lamp driving […]

According to the driving mode, LED street lamp driving power can be divided into the following two types:
Constant current
a. The output current of the constant current drive circuit is constant, but the output DC voltage varies within a certain range with the size of the load resistance. The smaller the load resistance, the lower the output voltage. The larger the load resistance, the output The higher the voltage;
b. The constant current circuit is not afraid of the load short circuit, but it is strictly forbidden to open the load completely.
c. It is ideal for a constant current drive circuit to drive LEDs, but it is relatively high.
d. Pay attention to the large withstand current and voltage values ​​used, which limit the number of LEDs used;
Regulated
a. After the various parameters in the voltage regulator circuit are determined, the output voltage is fixed, but the output current changes with the increase or decrease of the load;
b. The voltage stabilizing circuit is not afraid of open load, but it is strictly forbidden to short-circuit the load completely.
c. The LED is driven by a voltage-stabilizing drive circuit, and each string needs to be added with suitable resistance to make each string of LEDs show an average brightness;
d. The brightness will be affected by the voltage change from rectification.
LED street lamp driving power is a power converter that converts the power supply into a specific voltage and current to drive the LED to emit light. Generally, the input of the LED driving power includes high-voltage power frequency AC (ie city power), low-voltage DC, high-voltage DC, and low-voltage. High-frequency AC (such as the output of an electronic transformer), etc. 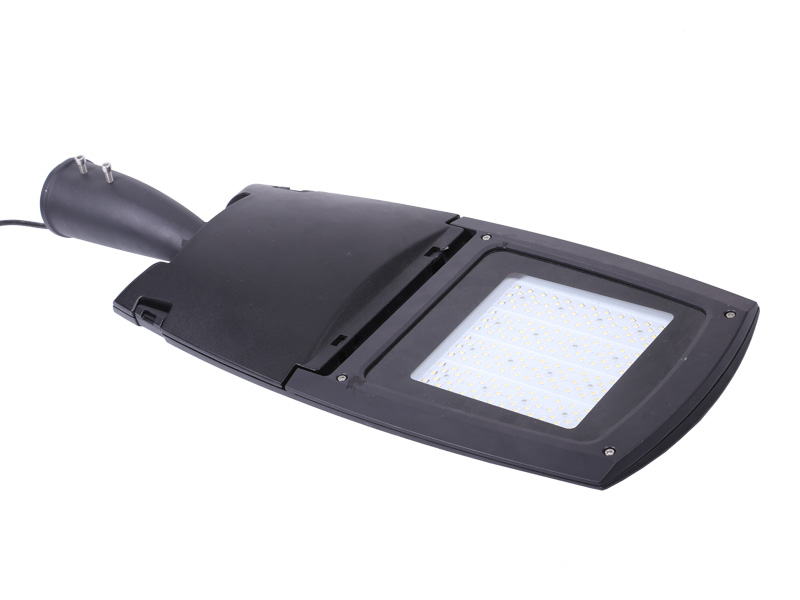 PREV: What are the advantages of LED plant lights      NEXT: What to look for when buying LED explosion-proof lights