Home > News > Industry News > What are the advantages and disadvantages of LED lights?

What are the advantages and disadvantages of LED lights?

Color rendering refers to the difference between the color seen by the eyes and the true natural color (under sunlight) when an object is illuminated by light. The higher the color rendering of the lamp, the more realistic the color of the object.

The color rendering of LED lights used in some professional occasions (such as clothing stores, etc.) must be high, generally above 90; and occasions such as art galleries and museums require a high degree of true color reproduction, so their lamps display The color requirement should be above 95.

(The pork stall in the vegetable market uses red light. Under its light, even the white pork looks very cute and moving)

Although the LED light is bright, its illumination angle is relatively small, about 120°, so it can only be bright in a small space; if it deviates from this angle, the light is weakened very much. But incandescent lamps can emit light almost 360°. The brightness of the surrounding space is similar. LED Panel Lights Suppliers 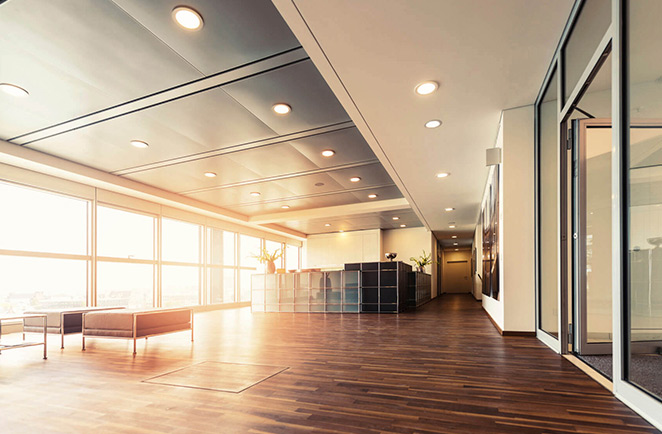 PREV: Use Led Street Light to Illuminate Roads.      NEXT: What are the common LED light power drive devices?