LED lamps are directly connected to the AC grid. On the […] 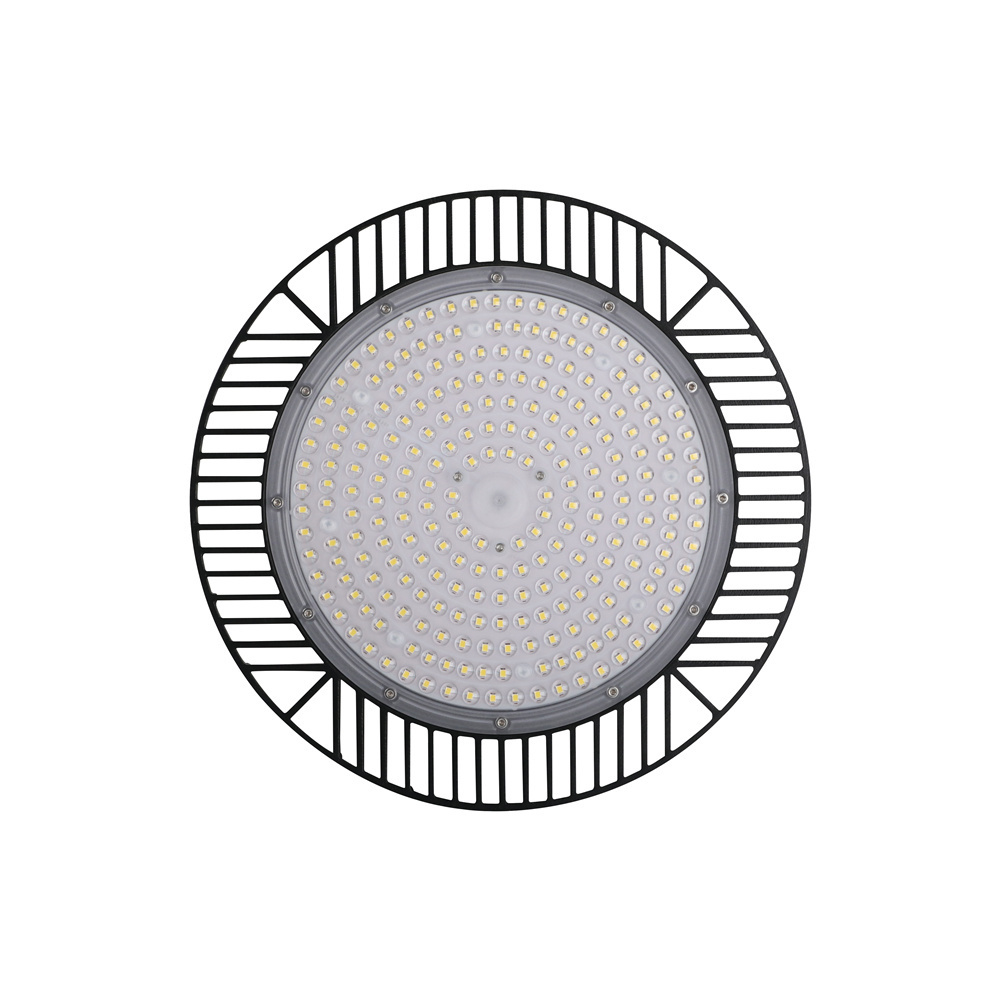 PREV: How to correctly and reasonably choose high-power LED street lamp power supply?      NEXT: How many modes are there to control street lights?