Is the directional lighting function of lighting LED street lights the main feature?

The obvious feature of lighting LED street lights is th […]

The obvious feature of lighting LED street lights is the function of directional emission of light, because almost all power LEDs are equipped with reflectors, and the efficiency of such reflectors is significantly higher than that of lamps. In addition, LED light efficacy detection already includes the efficiency of the self-reflector. Road lights using LEDs should use the directional emission characteristics of LEDs as much as possible, so that each LED in the road lights directly radiates light to various areas of the road, and then uses the auxiliary light distribution of the lamp reflector to achieve a reasonable synthesis of road lights. light distribution. It should be said that road lights should truly meet the requirements of CJJ45-2006, CIE31 and CIE115 standards for illuminance uniformity, and the lights should contain three light distribution functions. LEDs with reflectors and reasonable beam output angles themselves have a good primary light distribution function. In the lamp, the installation position of each LED and the direction of the emitted light can be designed according to the height of the street lamp and the width of the road. The reflector in this type of lamp is only used as an auxiliary three-time light distribution method to ensure better uniformity of road illumination.
With the continuous development and maturity of LED technology in recent years, high-power LED street light sources have the advantages of energy saving and environmental protection, long safety life, fast response speed and high color index, and have been widely used in urban road lighting and rural roads, especially new roads. LED street lights are generally used.
At present, many cities and some old industrial areas have transformed traditional street lights into LED street lights. Newly installed street lamps or energy-saving street lamps should choose a reasonable wattage configuration according to national standards and customer time requirements. In road construction, if you choose an 8-meter light pole, how to choose an LED street light head.
In urban roads, there are some secondary roads, industrial park roads, urban roads, schools and other roads, because roads are not as spacious as urban main roads and highways, and lighting needs are not so important, so many people will choose 8 meters of street light poles , so after choosing a street light pole, the power of the street light is also very important. How much power would be more appropriate to choose?
In industrial parks or municipal roads with higher requirements, technicians recommend that 100w-120w LED street lamps should be sufficient (replace 250W traditional high pressure sodium lamps). If the requirements are not particularly high on rural roads or some industrial parks, we recommend using 80w-100w LED Garden Lights (replace 150W traditional high pressure sodium lamps) 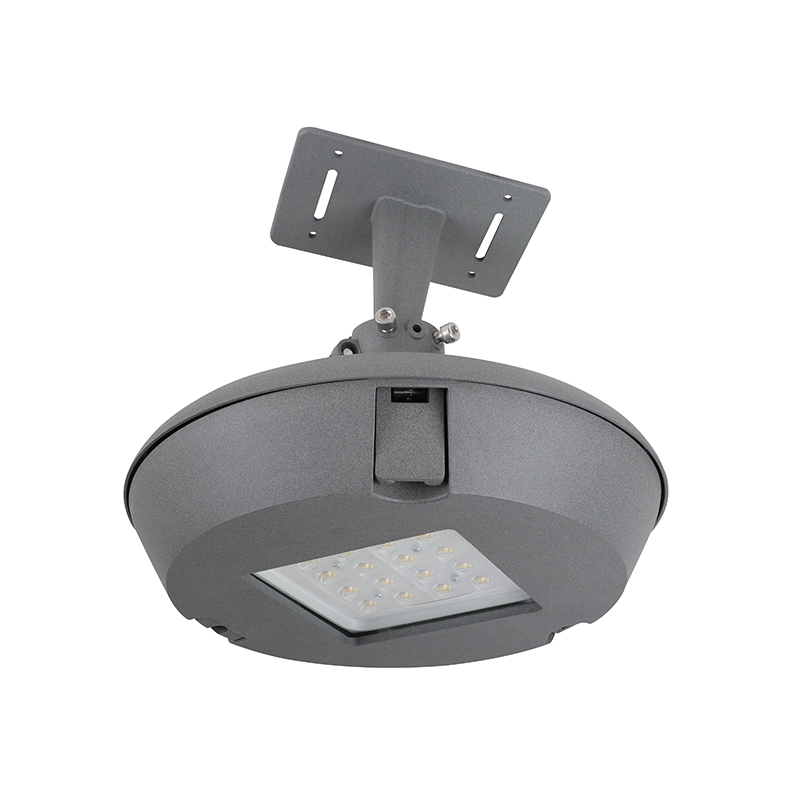 PREV: What specifications need to be paid attention to when installing LED street lights correctly?      NEXT: Why is Led Flood Light the best choice for your outdoor lighting?